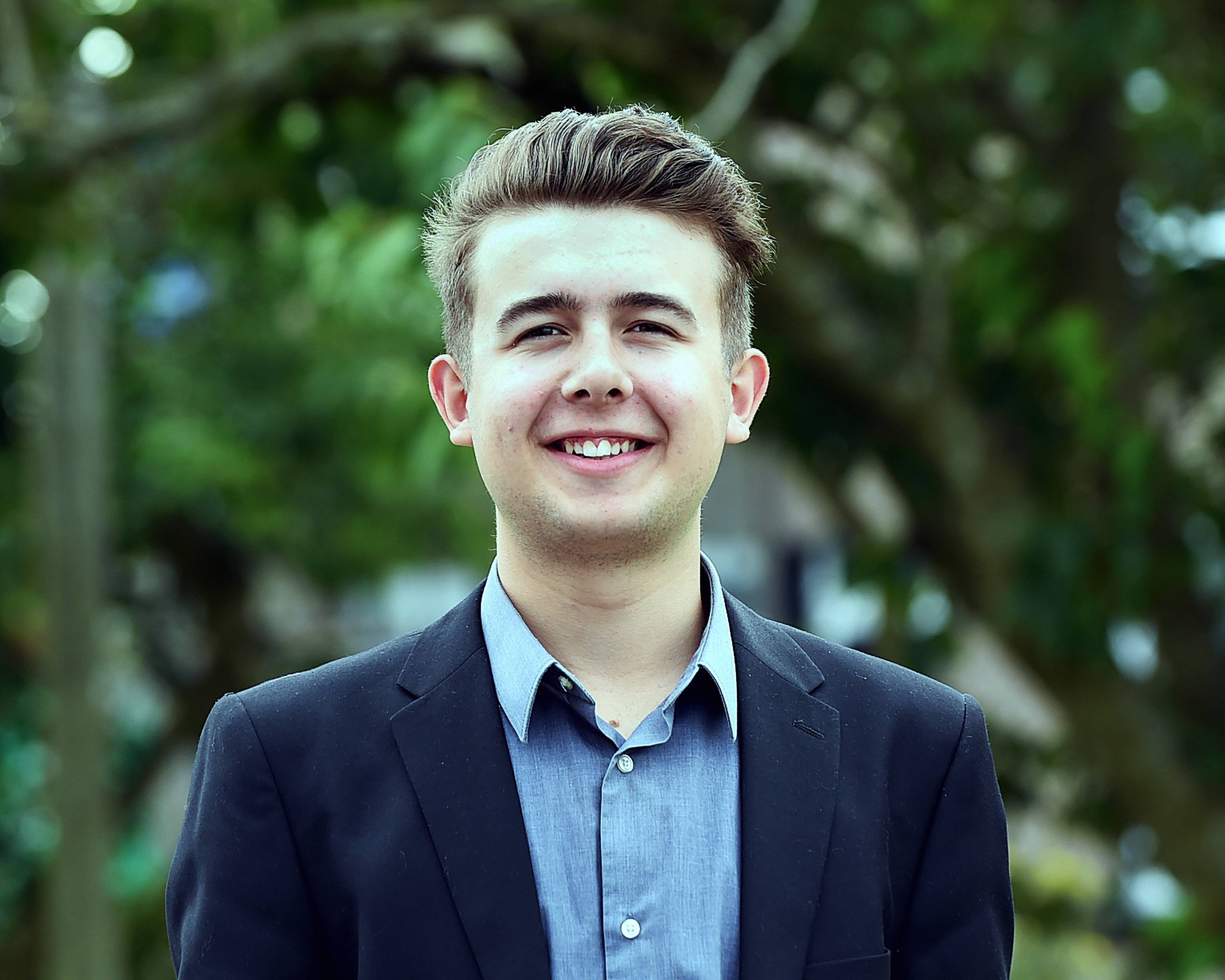 THE GREEN MINE IS THE FUTURE FOR GREEN STEEL

We in Whitehaven are sitting astride massive seams of top quality metallurgical coal essential at the present time for the global...
31 views0 comments

A very warm welcome to the official website for Whitehaven Town Council.

Whitehaven Town Council were formed in May 2015, before this Whitehaven had not had a 'Town Council' since 1975.

This Georgian town, situated on the west coast of Cumbria, was one of the first post-renaissance planned towns in the country. Built on shipping and mining, both industries have now declined, but Whitehaven is never-the-less an attractive town and is one of the 40 Gem Towns in England (the only other in Cumbria being Cockermouth).

The development of Whitehaven owes much to the Lowther family, it was Sir John Lowther, inspired by Christopher Wren’s designs for rebuilding London after the Great Fire of 1666, who laid out the original grid system of streets and specified the type of houses to be built. Many historians believe that New Yorks street system is inspired by Whitehavens grid system.

Whitehaven was the last place in Britain to be attacked by American naval forces. On 23rd April 1778 during the American War of Independence, John Paul Jones arrived in Britain with the intention of setting the whole merchant fleet on fire. The alarm was raised, and he retreated forthwith. Another American link is that Mildred Warner Gale, the grandmother of the American president George Washington, came from Whitehaven. She was buried in the grounds of St Nicholas’ Church, on 30th January 1700/1. Visitors may climb a narrow spiral stair in the Clock Tower, to see the workings of the clock, and to see a small display relating to the Gale family.

Whitehaven has over 250, mostly Georgian, Listed Buildings, many tastefully restored, including St James’ Church, once described by Sir Nikolaus Pevsner as ‘the finest Georgian church interior in the county’.

Whitehaven is the starting point of the popular 140 mile long C2C Cycle Route. The cycle route travels along the Whitehaven to Ennerdale Cycle path, through the scenic delights of the Lake District and on over the roof of England to the remote North Pennines before reaching the north east coast.

About Whitehaven
Your Councillors
News